What would you save in a fire? 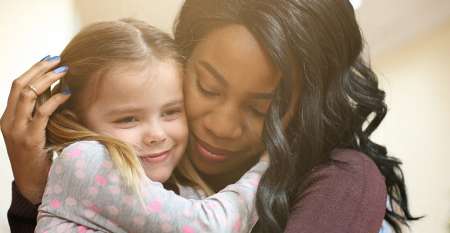 Would you grab your mobile phone or laptop before leaving a burning building? Perhaps something like photos? Research has found we’re actually most likely to grab our wallets, with more than two in five (43%) saying credit cards and money were the number one possession they’d save.

The survey by the Association of British Insurers (ABI) asked people what two possessions they’d save if they had three minutes, assuming there was no-one else on the premises – meaning there’s no need to consider the kids or the cat.

There’s a certain logic to the top pick of cards and money – at least with access to cash you can get a hotel room or buy some essentials such as clothes and toiletries if the worst were to happen.

As long as you are insured, you’d be able to replace most of your belongings, which is probably why photographs were the second most popular choice (35%). Though most pics are now digital, it’s likely these reminders of older memories are in an album or box; irreplaceable if caught in the flames.

Of course, in reality, it’d be best to just get out, grabbing what’s next to you. But given the choice, I’d probably go for photos too – plus the backup drive for my computer (where most of my digital images live). The rest I’d hope to get back through an insurance claim.

Are you covered if there is a fire?

There are two types of home insurance, and both would be essential in the event of a fire.

Whoever owns the building has to have buildings insurance – so the landlord, or you if you own or have a mortgage. This covers the walls, roof, floors and permanent fixtures and fittings such as a fitted bathroom or kitchen.

The other type is optional. Contents insurance does as it suggests, providing cover for everything you put in the house – from clothes and computers to tables and tablets.

You can buy these together or separately.

Do you need contents insurance?

The question to ask yourself is could you replace everything if you had to. The chances are all your clothes and possessions added together would be more than you could afford.

Of course, you need to pay an annual premium each year for the insurance, and if you had to claim there would probably also be an excess.